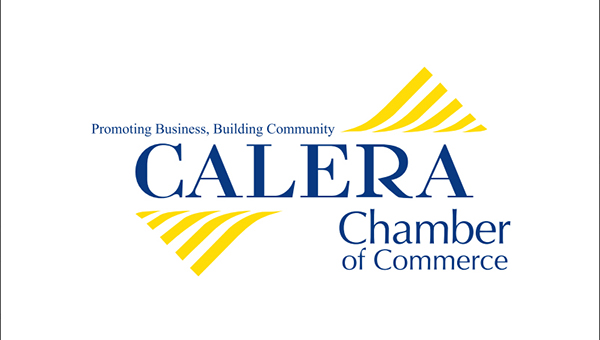 The Calera Chamber of Commerce will be hosting the inaugural Christmas Village and Craft Fair on Saturday, Nov 22. from 1 p.m. to 5 p.m. in place of the annual Christmas Parade. (Contributed)

CALERA–The Calera Chamber of Commerce will be hosting the inaugural Christmas Village and Craft Fair at city hall on Saturday, Nov. 22 from 1 p.m. to 5 p.m. to replace the annual Christmas Parade.

The event will include many activities for children and adults to enjoy that include free pictures with Santa and a place for kids to write and drop off their letter, free candy from vendors, free kid’s crafts and jump zone and also free hot chocolate.

There will also be around 40 vendors for parents to have the opportunity to shop. Some of the vendors will include jewelry and clothing, handmade arts and crafts and others.

Calera Chamber of Commerce member Holly Stanley talked about other parts of the day that will be happening once the sun goes down.

“We will be lighting the Christmas tree in front of city hall and will also be showing the movie ‘The Polar Express’ for families to enjoy,” said Stanley. “We hope to make this an annual event in the future.”

The Calera Junior Chamber of Commerce will also be holding a Miss Winter Wonderland pageant for girls age 5-18 at Calera High School at 6:30 p.m.

Some of the Calera residents are not happy with the parade being replaced but according to the City of Calera’s website, the city stands behind the Christmas Village and Craft Fair event.

“We realize the importance of the parade to the community and great thought and time has been put into this event to ensure that it fosters the same atmosphere as the parade while offering additional activities that the parade would not permit. We hope that you will attend the event on Nov. 22 and bring your whole family out to enjoy a fun day of community and family.”