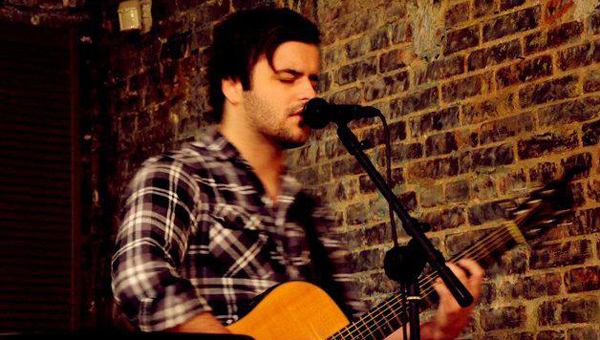 Helena native Michael Jones is working to build his career as a recording artist. (Contributed)

HELENA—Michael Jones first picked up the guitar 12 years ago, and he hasn’t put it down since. Now, the Helena native is working to build his career as a recording artist.

Jones writes his own music and draws inspiration for his lyrics from life events. The most challenging part is choosing what to write about, Jones explained.

“I think there are different challenges,” Jones said. “Sometimes it’s making up your mind and choosing the direction you want to go and really saying what you want to get out… you only have so much time in one song…. My relationship with God inspires a lot of it too.”

Writing slow songs is also a challenge for Jones, who describes his music as upbeat and energetic.

Shaped by his years as a worship leader, Jones said a lot of his music falls under the genres of Christian rock and worship music and cites artists Chris Tomlin, David Crowder, Matt Redman and New Debris as influential in his own music and performance style.

“I really like their style and the energy they put into their music,” Jones said.

Jones is currently working to complete a worship album on top of his full-time job as a firefighter and EMT. He is also planning a tour in Phoenix shortly after Christmas.

More information about Jones and his music can be found at Reverbnation.com/mikejones6 and on the Mike Jones Band Facebook page.

A group of Pelham High School students volunteered their day off to build with Habitat for Humanity on Veterans Day.... read more