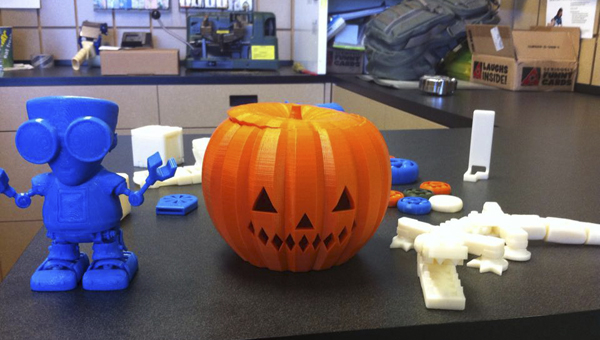 The UPS Store on Caldwell Mill Road in Hoover has produced a variety of plastic objects with its 3D printer, including a pumpkin, a wrench and “Fletcher,” the UPS Store’s 3D printing mascot (left). (Contributed)

HOOVER–A wrench, a house and a cell phone case are among the items The UPS Store on Caldwell Mill Road in Hoover has produced with its 3D printer.

The store is currently the only UPS store in the Birmingham area to offer 3D printing services, according to co-owner Tre’ Morton.

“UPS was literally the first retail outlet with a 3D printer,” Morton said. “The home office wanted to make a splash in the retail environment.”

The store launched its 3D printing services nearly a month ago with a Stratasys uPrint SE Plus 3D printer worth about $25,000.

Morton likened the printer to a “large Easy Bake oven” and said the inside temperature of the printer hovers at 100 degrees at all times.

The printer uses spools of plastic resembling those found on weed eaters to create items by melting and molding the plastic into objects.

“It’s a giant hot glue gun,” Morton said. “It’s pulling the plastic through, melting it and welding it together.”

The printer can produce items that don’t exceed a maximum print size of 8-by-8-by-6 inches.

The printer also produces items with multiple and moving parts–a bicycle chain, for example–in one session.

“It prints in one piece, so there’s no assembly requirement,” Morton said.

Morton said 3D printing is less expensive than traditional manufacturing for customers to use in making miniature scale models for personal or business purposes.

“It’s good for inventors and people that are looking to patent stuff,” Morton said, and added that architects, engineers and artists could also benefit from using 3D printers.

Morton said 3D printing allows customers to produce an item on a small scale, view its imperfections and refine the item before it is produced on a larger scale. Morton’s store contracts with independent CAD (computer-aided design) designers for 3D print projects.

Unlike MakerBot printers, the Stratasys printer at UPS is enclosed.

Morton said the UPS brand decided in July 2013 to delve into the 3D print market and pilot the use of 3D printers in six stores.

After a successful test launch, UPS expanded the service to 100 additional markets across the country.

Morton said his store was chosen as a post-pilot store for 3D printing because of its high print volume.

“Out of 4,700 stores throughout the U.S., we’re No. 7 in print volume,” Morton said. “There are multiple applications that can be utilized with 3D print. In the next 20-30 years, people are going to have these in their houses.”

The UPS Store in Hoover is located at 5184 Caldwell Mill Road.

To learn more about the store’s Stratasys 3D printer , go to http://www.stratasys.com/3d-printers/idea-series/uprint-se-plus. 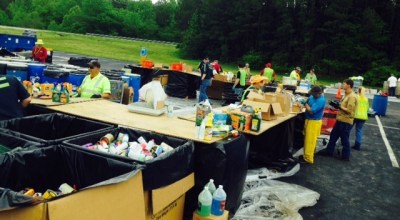 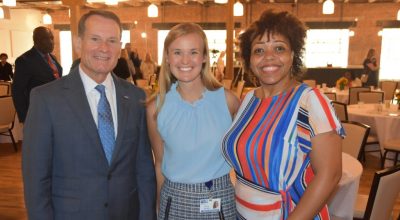