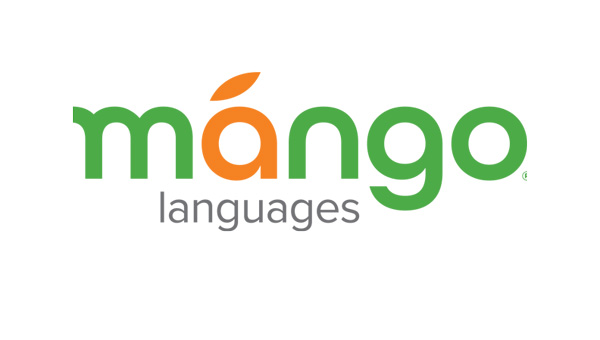 Patrons of the Pelham Public Library can access more than 60 languages through the computer-based software Mango Languages. (Contributed)

PELHAM—Learning a language is now as easy as checking out a book at the Pelham Public Library. Patrons can use their library card to access lessons for more than 60 different foreign languages through the Mango Languages software.

“It’s a nomadic language spoken in… South Siberia,” Mitchell said of Tuvan, which is known as an endangered language.

Mango Languages uses different methods to teach students, from listening and repetition to Mango Premiere, which allows students to learn about the culture and language through the use of popular foreign films.

“You have the option to watch it with subtitles in English or (the foreign language),” Mitchell said, adding the films also include “cultural notes” to educate students while they watch.

The Mango Languages program is available free of charge to patrons with a library card. The service can be accessed from any computer, but Pelham Public Library Director Barbara Roberts said the library is working to create a “small language lab,” so patrons can learn at the library.

Roberts stressed the importance of learning foreign languages in both the diverse community of Pelham and in the modern workforce, noting that “language can become a barrier to any community.”

“This service… is a means to overcome that barrier as well as address our students competing in the world market place and address our growing, diverse population,” Roberts said. “Not only do (students) need to be able to speak and write articulately in English, it will become a necessity in the future that students become familiar with another language.”

To set up an account with Mango Languages, stop by the Pelham Public Library or visit the library’s website, Pelhamlibrary.com.