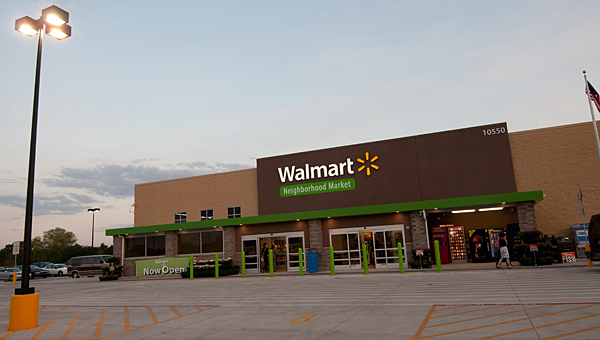 The Walmart company is looking to bring a Neighborhood Market to Alabama 119 in Alabaster. (Contributed)

ALABASTER – The Walmart corporation is planning to construct a new Neighborhood Market grocery store and gas station on Alabama 119 near its intersection with Fulton Springs Road.

The Anniston-based McWhorter and Company, Inc. is listed as the contractor for the project.