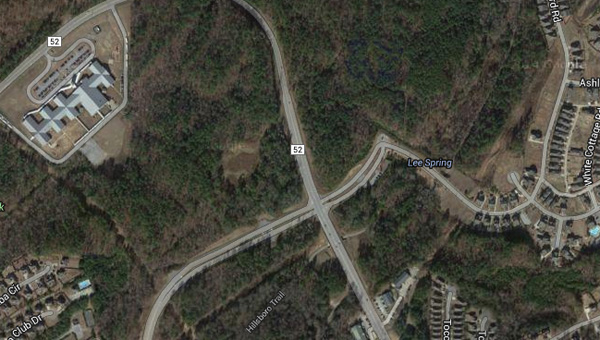 HELENA—A 21-year-old Helena man was killed on Nov. 18 in a one-vehicle accident on Shelby County 52.

The Helena Police Department responded to the fatal crash on County Road 52, approximately 100 yards west of Hillsboro Parkway, at around 11:30 p.m. on Nov. 18.

Colby Brian McCain, of Helena, was pronounced dead at the scene of the accident.

According to a Nov. 19 news release from the Helena Police Department, McCain “appeared to have lost control of his vehicle and left the road, striking a tree.”

“We don’t know what caused (him to lose control of the vehicle) at this point,” Helena Police Detective Sgt. Chris Rollan said.

No further details regarding the fatal crash have been released.

“Our condolences go out to the victim’s family,” the release read. “Please keep them in your thoughts and prayers.”