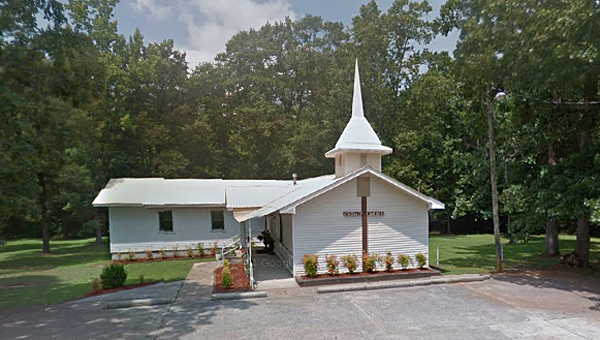 The Alabaster Police Department has charged a Birmingham man with a burglary and damages to the Cedar Grove Holiness Church off Shelby County 17 in Maylene. (Contributed)

MAYLENE – The Alabaster Police Department has arrested a 32-year-old Birmingham man and charged him with the theft of more than $1,000 in music equipment and $5,000 in damages from a church on Shelby County 17 in Maylene. 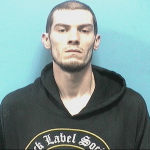 At about 9:40 a.m. on Nov. 16, the Cedar Grove Holiness Church in the 7300 block of Shelby County 17 contacted the police department to report the breaking and entering and theft.

“It was a forced entry, and there was extensive damage inside the church,” Alabaster Police Chief Curtis Rigney said on Nov. 18, noting the incident caused about $5,000 in damages to the church building.

“The pastor reported the burglary to Alabaster police on Sunday morning before the first service” APD detective Sgt. Grant Humphries wrote in a release. “We located most of the stolen items on Wednesday, which led to his arrest”

Third-degree burglary and second-degree theft of property are both felony charges.