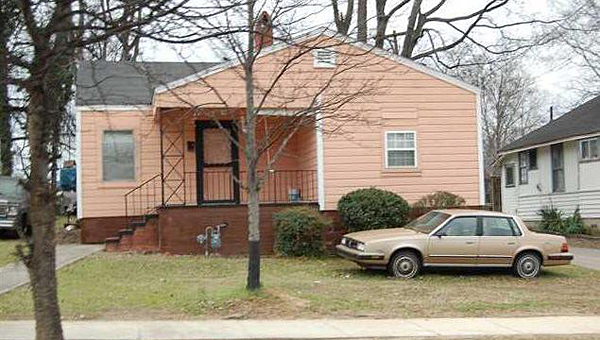 The Alabaster City Council is considering a ban on parking vehicles in the front or side yards of houses. (Contributed)

ALABASTER – The Alabaster City Council likely will approve or deny an ordinance banning parking in yards after a public hearing during its Dec. 8 meeting, council members said on Nov. 24.

The meeting, which will include the public hearing, is scheduled to begin at 7 p.m. on Dec. 8 at Alabaster City Hall.

“Every other public hearing we’ve had, except for maybe one abatement board meeting, we’ve voted on it that night,” City Council President Scott Brakefield said during a pre-meeting work session on Nov. 24. “I don’t think there’s any reason we shouldn’t vote on it.”

Council members are considering an ordinance calling for the prohibition of parking vehicles in front and side yards unless they are on a paved driveway surface.

If it passes, the ordinance will prohibit parking “any motor vehicle in a front or side yard on any lot or parcel in any residential district on the city that has an existing driveway.”

The ordinance does not apply to temporary visitors at a residence, vehicles parked in a front or side yard temporarily for loading or unloading purposes or “any vehicle clearly displaying a handicap parking placard or plate.”

Those found in violation of the parking ordinance by a city police officer will receive a ticket, and must pay a $25 fine within 10 days of receiving the citation.

If the vehicle owner disregards the second warning letter, they will be subject to arrest on a failure to appear charge.

The City Council is planning to have a work session to discuss the matter at 6 p.m. on Dec. 4 before the Dec. 8 public hearing.

Shelby County’s unemployment rate has dropped to 4.1 percent for the month of October. Two months prior it sat at... read more