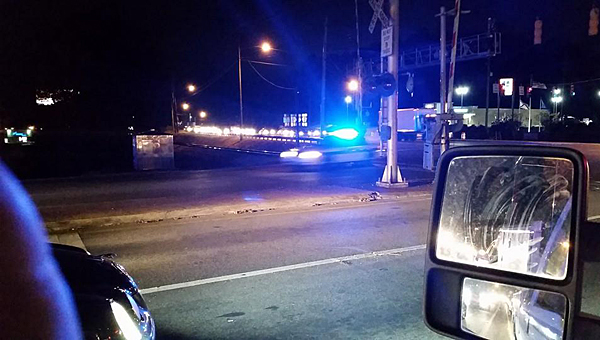 The Shelby County Sheriff’s Office has released the name of a 27-year-old suspect who allegedly fled his vehicle on foot following a multi-city police pursuit on the night of Nov. 25. 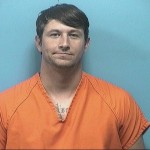 At about 5:45 p.m. on Nov. 25, Shelby County Sheriff’s Office deputies and Alabaster police officers attempted to initiate a traffic stop of vehicle in Alabaster when the suspect fled the scene in his Jeep.

The Sheriff’s Office has identified the suspect as 27-year-old Matthew Oakes, who lists an address in the 500 block of Highway 5 in Wilsonville, and who has multiple previous felony convictions, according to court documents.

“Though the suspect driver was not apprehended, he has been identified and warrants have been obtained for his arrest,” read a Nov. 26 Facebook post by the Shelby County Sheriff’s Office.