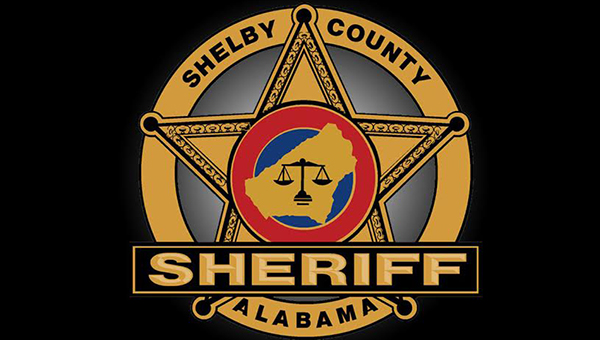 The Shelby County Sheriff’s Office has arrested a North Shelby man in connection with a Dec. 14 shooting. (File)

COLUMBIANA – A 52-year-old North Shelby man is facing a felony attempted murder charge after he allegedly shot “his estranged wife multiple times” on Dec. 14, according to his arrest records.

The Shelby County Sheriff’s Office arrested Louis Henry Knight on Dec. 20 and charged him with one count of attempted murder following the Dec. 14 shooting at his residence in the 3000 block of Ritha Circle in North Shelby.

According to the Sheriff’s Office, deputies responded to the residence at about 6:10 p.m. on Dec. 14 and allegedly found Knight and his wife suffering from gunshot wounds before taking both of them to a local hospital for treatment.

No one else was in the home at the time of the shooting, and the Sheriff’s Office indicated the incident stemmed from a domestic dispute.

In a request to set Knight’s bond at $500,000, the Shelby County District Attorney’s Office said the suspect allegedly attempted suicide by shooting himself in the chest after “attempting to murder the victim.”

In the bond request, the District Attorney’s Office also wrote Knight has a “lengthy criminal history” including a driving under the influence charge as a youthful offender, two counts of speeding and one count of running a stop sign in Alabaster over the past three months, a 2012 speeding charge in Shelby County, a 2012 unlawful possession of drug paraphernalia charge and a 2011 public intoxication charge in Hendersonville, Tenn.

“The state believes that the defendant poses a real and present danger to the public, himself and others,” read the bond request. “Additionally, the defendant is a flight risk, and … an increased bond amount will be necessary to ensure the defendant’s appearance as required.”

As of Dec. 22, the Shelby County Sheriff’s Office had not yet released a mugshot of the suspect.

Salvation Army ‘Down tremendously’ in donations

The Salvation Army of Chilton and Shelby counties is looking to overcome a significant fundraising deficit before Christmas. (File) By... read more