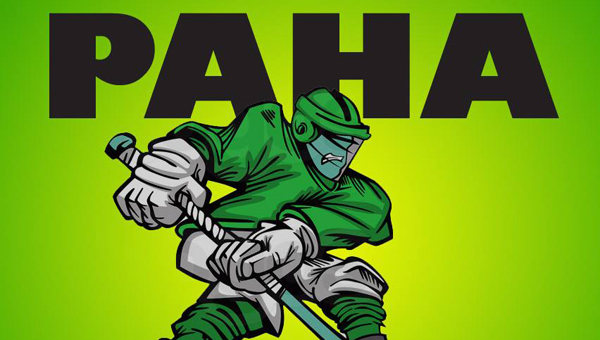 The Pelham Hockey Development Academy is offering a six week introductory hockey program for adults. The program is a feeder into the Pelham Adult Hockey Association league. (Contributed)

PELHAM—Are you a hockey fan hoping to learn to play the sport, or a new player looking to polish your skills? The Pelham Hockey Development Academy’s Adult Learn to Play Hockey program is for you.

“It will vary depending on skill level,” Murphy said, noting program coaches are certified to teach everything from basic skating to technical skills. “We want to teach them the skills needed to play hockey.”

Modeled after the youth Learn to Play Hockey program, the adult course is designed to be a feeder to Pelham’s adult hockey league.

The adult league features two levels, silver and bronze, with four teams at each level. Each of the season’s 18 games is officiated by a USA Hockey trained and certified referee, and all of the league’s roughly 140 players are registered with USA Hockey.

“(USA Hockey) is the top governing body of youth and adult hockey in the country,” Murphy said.

Additionally, players can track individual and team stats throughout the season at Bahahockey.com, a new feature this season.

Murphy said he plans to introduce a summer hockey league and hopes to see the adult hockey program continue to grow.

“My goal is not just to say, ‘Here’s a hockey league,’” Murphy said, explaining the association with USA Hockey, stat tracking and trained referees make Pelham’s league stand out. “It is a competitive league, we’re quite proud of it.”

The Chubb’s Grub Station restaurants in Alabaster and Chelsea will compete with an Ohio restaurant in honor of the Sugar... read more