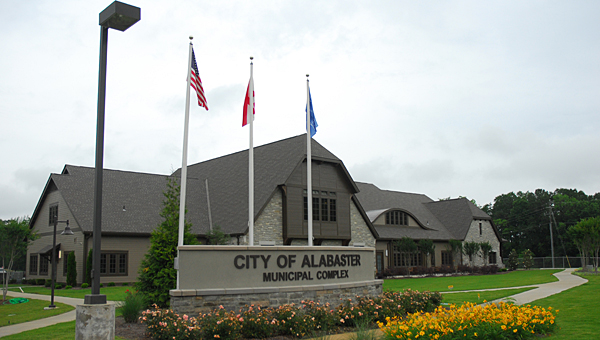 The Alabaster City Council approved its 2015 meeting schedule during a recent meeting. (File)

All council meetings will begin at 7 p.m. at Alabaster City Hall at 1953 Municipal Way, and pre-meeting work sessions will begin at 6 p.m. in the council’s conference room at City Hall.