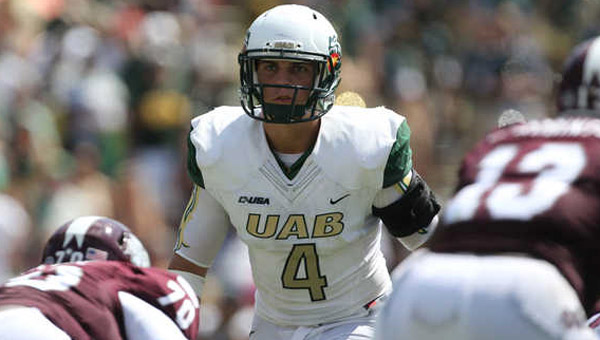 Jake Ganus, former Chelsea H.S. and UAB linebacker, will suit up for the University of Georgia in 2015 after the UAB football program was shut down in December 2014. (Contributed)

HELENA–Not many items were on the agenda for Helena’s first city council meeting for the start of the New Year, but one item discussed was the resolution to support the University of Alabama at Birmingham football program.

After rumors and numerous discussions among UAB board members, the football program was eventually dissolved in early December, with UAB President Ray Watts receiving the majority of the backlash from UAB alumni, fans and residents.

On Monday, Jan. 5, Helena City Council members passed a resolution supporting the reinstatement of the UAB football program because of the positive economic impact it brings to municipalities in Birmingham.

Several citizens of the city of Helena currently attend or have attended and are graduates of the University of Alabama at Birmingham. The elected officials of the City of Helena believe in the wholesome values and positive impact in which football and all athletics, including cheer squads and the marching band provides and contributes to the UAB student environment and college experience as a whole, the resolution stated.

The resolution concluded by stating its with strong encouragement and recommendation that the UAB president and the University of Alabama System Board of Trustees immediately pursue the reestablishment of the UAB football program and do all in its power to support the UAB athletic programs and support groups that will be immediately affected in a positive manner by the reestablishment of the UAB football program. 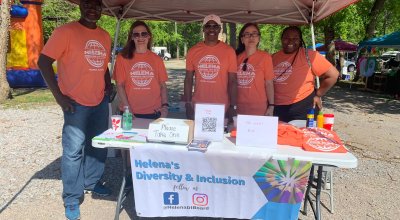 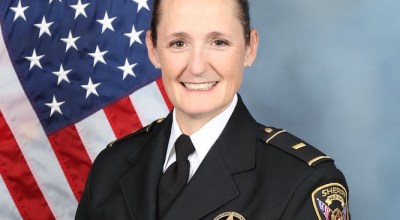