Two Columbiana residents are being held in the Shelby County Jail after they allegedly produced and consumed methamphetamine in the presence of a 6-year-old child. 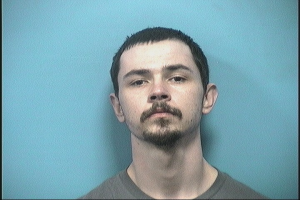 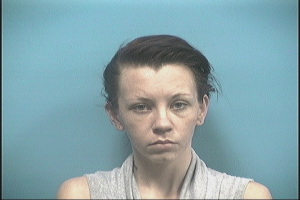 Coty Marie Barrs and Dylan Page Lamb, both of Columbiana, were arrested on charges of unlawful possession of a controlled substance, chemical endangerment of a child and possession of paraphernalia by the Calera Police Department on Saturday, Jan 3.

Lamb also has been charged with unlawful possession of marijuana in the second degree and has had charges pending for an arrest in May 2014 for the distribution of a controlled substance and being in possession of 8.1 grams of marijuana.

Barrs is also being charged with obstruction of justice for allegedly providing false identification.

According to the police report, both parties were found in possession of glass and other types of pipes, methamphetamine and Lamb with marijuana at the time of their arrest.

Chemical endangerment of a child is a class C felony. If convicted, each could face up to 10 years in prison.

Distribution of a controlled substance is also a class C felony and carries a sentence of up to 10 years upon conviction.