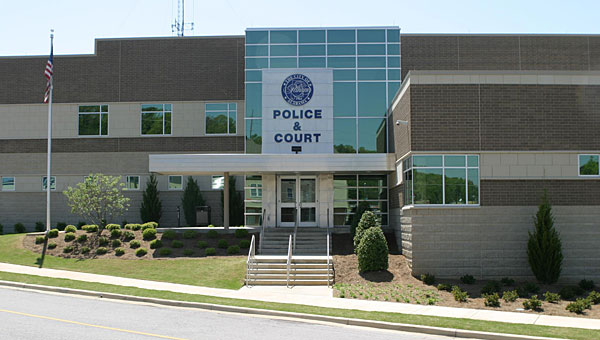 The Pelham Police Department issued a press release stating that the department had concluded its internal investigation. (File)

The Pelham Police Department has concluded its investigation into “the allegations of insensitivity by members of the department during roll call in August of 2014.”

On Jan. 9 the department announced it had determined there were “failures of both policy and common courtesy on the part of some members of the department.”

In a press release, the police department publicly apologized to city of Pelham and said it takes the failures seriously.

A detailed report of the investigation will be provided to the mayor of Pelham and the Pelham City Council, according to the release.

A recording of an August 2014 shift-change meeting involving eight Pelham police officers prompted the investigation. The recording contained comments toward the students of the Linda Nolen Learning Center, which were deemed insensitive and offensive.

The press release also follows the announcement of Chief Tommy Thomas’ retirement, which will be effective March 1.