HOOVER – Three women have been released from the Hoover City Jail on bonds of $1,000 each after they were arrested at a Shelby County hotel and charged with prostitution on Jan. 8. 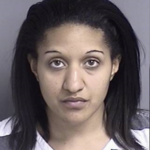 Undercover Hoover Police Department officers performed an investigation at the LaQuinta Inn at 120 Riverchase Parkway East in Hoover on the night of Jan. 8. 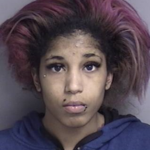 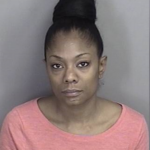 All three suspects posted bond and were released from jail on Jan. 9.

According to the Hoover Police Department, prostitution crimes often lead to other crimes involving drugs, thefts, burglaries, robberies and rapes.

“In the coming weeks and months, Hoover Police uniformed and undercover officers will be focusing on areas identified as locations that are frequented by prostitutes,” read an HPD press release. “Individuals who solicit the services of prostitutes will also be targeted for arrest.”

An art contest will be held for the design of the cover art for the 2015 Buck Creek Festival in... read more