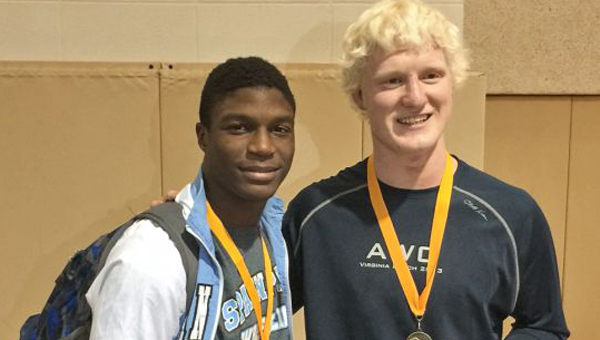 Montgomery- Spain Park sent two wrestlers to compete in the Julian McPhillips’ Invitational over the weekend: Kevin McClure and Leon Strong. McClure placed first in the 222-pound division and scored 27 team points, while Strong placed third in the 154-pound class, earning 20.5 team points. The Jaguars, behind the efforts of these two wrestlers alone, beat out four other teams and finished 13th out of 17.

McClure continued his recent winning streak by taking first place in his weight class and being named the tournament’s Most Outstanding Wrestling, according to the schools’ website. McClure won all three of his match-ups preceding the championship round via pin, and beat Randy Hooks of Auburn High School by major decision to take home first place.