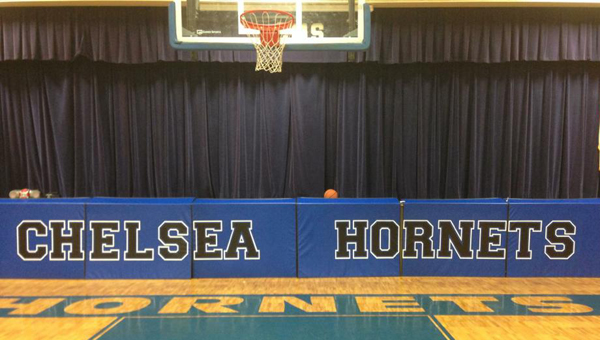 CHELSEA—Students, parents and faculty at Chelsea Middle School may have noticed some work going on around campus upon their return from winter break. The construction is part of a large-scale, $1.75 million renovation of the school building, CHMS Principal Andrew Gunn said.

“We’re going through a major renovation on a lot of our facilities,” Gunn said.

The project’s scope includes a “completely redone” gym, brand new locker rooms, additional hallways and aesthetic changes to the entrance of the school. Construction will continue through the end of the year, with a target completion date of fall 2015, Gunn said.

“There’s definitely a challenge there,” Gunn said of the ongoing construction during the school year, but he added the projected end result is “definitely worth the trouble.”

The remodeled gym will include a new floor and new bleachers along with “new expanded locker rooms” located below the gym, Gunn said.

Much has changed at the CHMS building since it was originally built, including growth in the student body. The renovation is designed to accommodate the growing middle school, Gunn explained.

The CHMS entrance will also receive a facelift and updated signage, Gunn said.

“At one time this building was kindergarten through 12th grade,” Gunn said, adding when it was first used as a dedicated middle school, it housed only 300 students.

Now, Gunn said the CHMS student body is nearly 1,000, with a projected “little over 1,000” students enrolled next year.

The $1.75 million project will construct new hallways to accommodate the growing student body. It also has an eye toward safety, not only facilitating the flow of students through the building between classes, but also in the case of an emergency.

“It’s designed to have a long term impact,” Gunn said of the construction, adding he hopes to see it completed “by the fall of next year.”