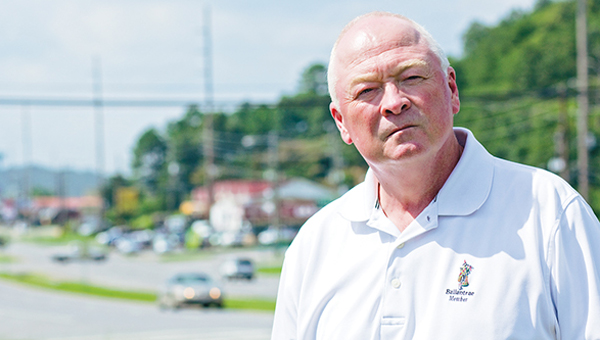 The spring turkey season is not far away. March 14 marks the official start of the spring season, and hunters will look to dust off their decoys and set up their turkey blinds in an effort to bring down some birds. Ron Scott of Pelham is one of the men who will look to take to the fields this spring in the ongoing drama between man and beast.

Scott wears many hats in Shelby County. The former director of the Economic Development Association of Alabama is currently serving his first full term as a city councilman in Pelham, and is an avid public servant. When he is not at City Hall, he enjoys being at the residence of his hunting club in Perry County, just 12 miles outside of Centreville.

Grey Ghost Hunting Club has claimed Scott as a member for the last 12 years, but has been in existence long preceding his membership. According to Scott, the club leases more than 2,000 acres of land that makes up the perimeter of the club in Perry County, and is a sanctuary for the hunters who are members.

“We have roughly 15 members in the club,” Scott said in a Jan. 21 phone interview. “It serves as a drastic change of scenery from everyday life. On any given day you can see red fox, woodpeckers, coyotes and all kinds of animals interacting in nature. It’s beautiful.”

By far though, Scott believes the most rewarding element of the hunting club has been the opportunity to meet people he otherwise may not have met.

“By far the highlight of the experience has been the friendships I’ve developed. Meeting people in a different environment has been great,” Scott said. It has also been a real treat to see fathers bring their sons and daughters out to hunt.”

Looking back on his years associated with Grey Ghost Hunting Club, there is one hunt that sticks with him to this day.

“It was probably five or six years ago,” said Scott. “It had just started snowing right as I got a shot on a doe. Tracking her in the snow was such a unique experience.”