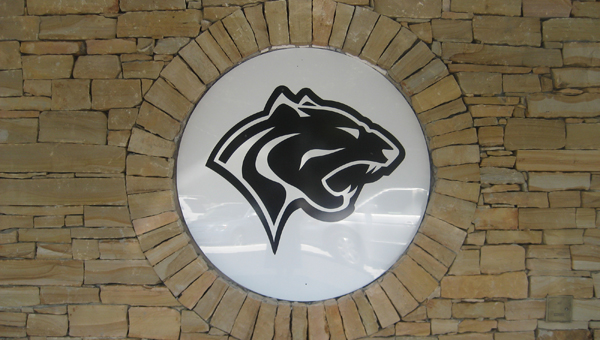 Students at Pelham High School are choosing to be a part of the Above the Influence program. (File)

Captain Kevin Turner spoke to students at Pelham High School on Thursday Jan. 22 at an Above the Influence meeting about the dangers of prescription drugs, synthetic marijuana and new trends in student drug use.

Turner is a part of the Shelby County Drug Enforcement Task Force and talked to the students about the dangers of drugs and how to avoid and deal with the pressures around them.

Above the Influence is a program that brings students together in a safe environment to talk about struggles they face in their everyday lives and how to avoid and deal with situations involving drugs and alcohol.

Windy Rosenstiel is in charge of the Above the Influence programs for Pelham, Alabaster and Shelby County Schools.

“This is a place to educate students on the dangers of drugs, synthetic and prescription,” said Rosentiel. “This is a place where they can come in and talk about it and not have to worry about getting anybody in trouble.”

In the meeting, the students opened up about issues that they are facing and how they handle them.

“I think it is really important for police officers and students to make a connection,” said Turner. “It is important for me to come and share information that I might have with them that could help them out.”

Students opened up about the prescription drug abuse they see in their daily lives and asked questions about the effects of the “prescription cocktails” that have become popular in recreational drug use.

Turner also explained the dangers of synthetic marijuana. He explained that the product is often produced in countries where there are few environmental regulations on chemicals that are used and the chemical is what provides the high but also has a number of other negative side effects that can result in bodily harm or death.

Jose Jimenez, a participant in the Above the Influence program said he learns a lot form the meetings.

“I come to Above the Influence to learn about what’s going on in school,” said Jimenez. “When we have guest speakers, we can take full advantage and ask them questions about things we want to know.”

An Ulta Beauty store likely will open in Alabaster’s South Promenade by the end of October, according to city leaders.... read more