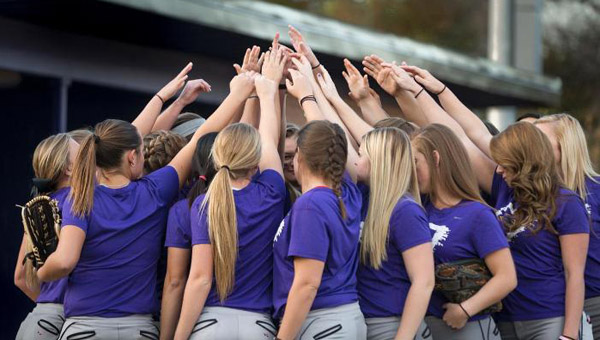 The University of Montevallo has rescheduled its inaugural softball game to Saturday, Jan. 31 at 1 p.m. (Contributed)

MONTEVALLO–The inaugural Montevallo softball game originally scheduled for Sunday, Feb. 1 has been rescheduled to Saturday, Jan. 31 due to the forecast of inclement weather.

Opening Day festivities, with promotional giveaways and photo opportunities with Freddie the Falcon, will begin at noon. First pitch at the new University of Montevallo Softball Stadium at Orr Park is set for 1 p.m.

The Falcons also have a basketball doubleheader at Trustmark Arena, with the women taking on Armstrong State University at 1:30 p.m. and the men’s game beginning at 3:30 p.m. During halftime of the men’s game, Montevallo will celebrate the 50th Anniversary of men’s basketball, along with recognizing the eight inductees that comprise the University of Montevallo Athletics Hall of Fame Class of 2015.