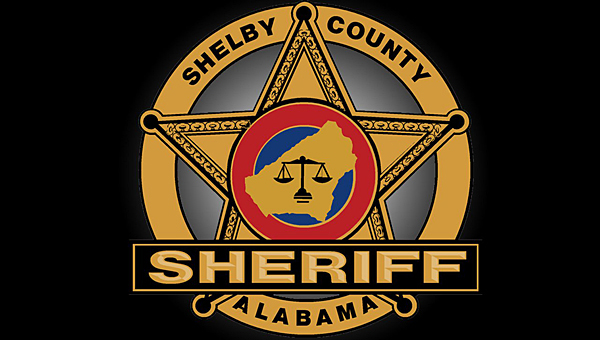 Charges are pending against a suspect who allegedly caused a vehicle wreck on Cahaba Valley Road on Feb. 4. (File)

NORTH SHELBY – Criminal charges are pending against a suspect who allegedly caused a vehicle crash closing portions of Cahaba Valley Road on Feb. 4.

At about 3 p.m. on Feb. 4, a Shelby County Sheriff’s deputy directing school traffic on Cahaba Valley Road near Keith Drive observed a vehicle driving recklessly through traffic, according to a Sheriff’s Office press release.

A passenger riding in the suspect’s vehicle was transported to UAB Hospital and is in critical condition, according to the Sheriff’s Office.

The suspect driver was taken into custody and transported by deputies to Shelby Baptist Medical Center.

The multi-vehicle accident resulted in Cahaba Valley Road being temporarily closed as fire and rescue personnel assisted the patients, followed by traffic collision investigators assessing the scene. The roadway was re-opened at approximately 5:40 p.m.

By JON HARRISON/ Staff Writer A Wilsonville woman was originally sentenced on Feb. 2, after pleading guilty to one charge... read more