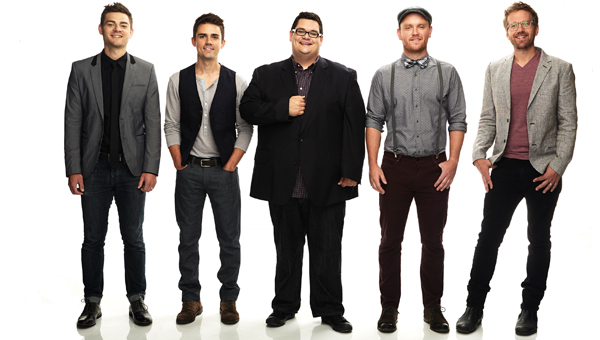 ALABASTER – An award-winning Christian band will take the stage at Alabaster’s Westwood Baptist Church next month as the group kicks off its cross-country tour.

The Sidewalk Prophets will perform at Westwood Baptist, which is at 1155 Alabaster Blvd., at 7 p.m. on Sunday, March 8.

Tickets are $10 for general admission, $75 for a pizza party with the band members before the show and $200 for a personal serenade by the band.

The Sidewalk Prophets were named “New Artists of the Year” by the Gospel Music Association in 2010, and are kicking off a new type of concert series this year, according to information distributed by the band.

Through the band’s “Great Big Family Room Tour,” which kicks off this month, the band will provide an “acoustic, intimate experience” featuring the band’s most-loved songs and a preview of the group’s upcoming album, which is currently in the works.

“At the heart of the experience is the genuine desire to create community and forge lasting, authentic relationships with fans from the moment they step through the doors, where the band will be waiting to personally escort audience members to their seats,” read a press release from the band. “At that point, the typical concert monologue will become a dialogue with the band sharing personal stories and encouraging the audience to do the same.”

The Nashville-based band is most known for its latest single, “Save my Life,” which is currently in the top 20 on the American Christian music charts.

The Sidewalk Prophets’ Alabaster concert will come one day after the band’s performance in Hayesville, N.C., and will be followed by a concert in Statesville N.C. The group’s only other Alabama stop this year will come on April 28 in Gulf Shores.

To purchase tickets to the Alabaster show, visit Greatbigfamilyroomtour.com.