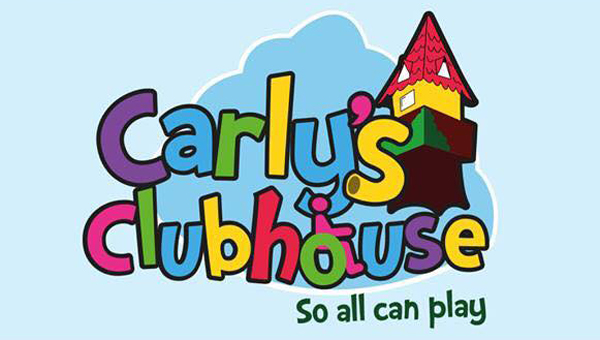 Carly’s Clubhouse is hosting a fundraiser at Pump It Up in Pelham. (File)

On Feb. 14 this year parents will be able to able to have a relaxing night out and some quality time to their selves thanks to the “Parents Night Out” fundraiser for Carly’s Clubhouse.

“It’s going to be a parents night out at Pump It Up, in Pelham,” said Dustin Chandler, head of the Carly’s Clubhouse effort. “Its $25 a child and $20 for each child after that. Its on valentines night and they’ll have games and a movie and be chaperoned by Pump It Up staff”

Dinner will also be provided free-of-charge by a local eatery.

“Nino’s is donating the pizza,” said Chandler. “And its really an event to allow parents to go out and have a place to drop off your kids between 5 p.m. and 9 P.M. on Valentine’s Day and go out and have a good night.”

Chandler said this fundraiser is just another great opportunity to get the word about Carly’s Clubhouse out into the community.

“There will be a representative there from Carly’s Clubhouse who can tell people how to get involved with the project or give out volunteer forms if they are interested,” said Chandler.

Parents Night Out was actually a member of the Pelham Community’s idea that Chandler said he appreciates.

“This was actually Ken Paschal’s idea and this is the perfect example of how we want people to get involved with the project,” said Chandler.

Chandler wants the community to take ownership of this project because Carly’s Clubhouse will be all-inclusive, not just for children with special needs or just for the typical community.

“It’s a community project where the community has to raise the money,” said Chandler. “Kenneth brought the idea to us and this is a great example of how the community can contribute ideas and to the effort.”

Pump It Up is located 2724 Chandalar Place Drive in Pelham.

By MOLLY DAVIDSON / Staff Writer Seven students from schools in Shelby County have been selected as candidates for the... read more