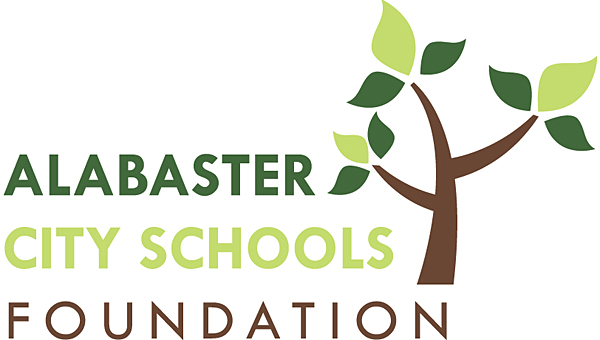 The Alabaster City Schools Foundation will host a fundraiser golf tournament at Timberline in March. (File)

By NATHAN KELLY / Special to the Reporter

The Timberline Golf Club in Calera will host the Swinging Fore Champions Golf Tournament on Thursday, March 26. The format for the tournament is a four-player scramble.

The Alabaster City Schools Education Foundation was formed in 2013 after the school system broke away from the Shelby County School System. Since then, the Foundation has held multiple fundraisers to support the sophomore school system.

Players can register for the tournament as an individual, partners or as a foursome. Players registered as individuals or partners will be added to a team to make the four-player scramble. Registration opens at 11 a.m. the day of the tournament with a shotgun start at 1 p.m.

Entry in the tournament includes Thursday’s lunch and dinner, a stack of pre-round range balls, 18 holes of golf, beverages on the course, the awards ceremony and a ditty bag with favors. A rain date is set for April 9.

The deadline to register for the tournament is Monday, March 23, at noon. For more information, contact Brent Byars at 317-4431, Heidi Ramey at 641-4816 or email foundation@alabastercityschools.org.