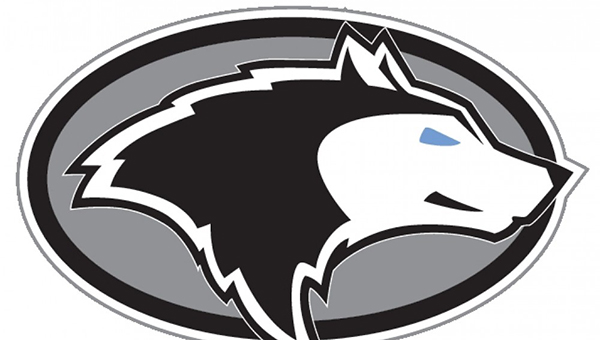 Construction of new baseball and softball dugouts, as well as press boxes has been an ongoing project over the last few months at HHS and many parents and fans are wondering when the construction will be completed.

Helena High School Athletic Director Watt Parker believes that the superintendent and workers on the construction site are doing everything they can to make sure the project is done within the timeline.

“We are working diligently to have the project done and I was talking to the superintendent on the job and we understand it’s very dependent upon the weather,” said Parker. “But we are hoping by the end of the month to get it done.”

Helena’s home opener for baseball is Tuesday, Feb. 17, and if the project is not finished, Parker said there is a plan in place.

“We are looking to make arrangements to reschedule the games to an open date where both teams could play later in the year,” said Parker. “If that’s not possible we will flip to the opponent’s field.”

Parker said they are still waiting on the actual metal roof to come in for the press box and to get the water and electricity connected.

Helena has already had success in other sports this past fall and winter where various teams made post-season play and Parker has been pleased with the success.

“I really think it’s a tribute to our coaches and players,” said Parker. “A large portion of credit goes out to the city who stepped up and financed the programs and produced funding for weight rooms and things like that to get this first year going.”

Josh Madden (3) of Talladega goes up for a dunk in the first quarter against Helena. Talladega defeated Helena 95-62... read more