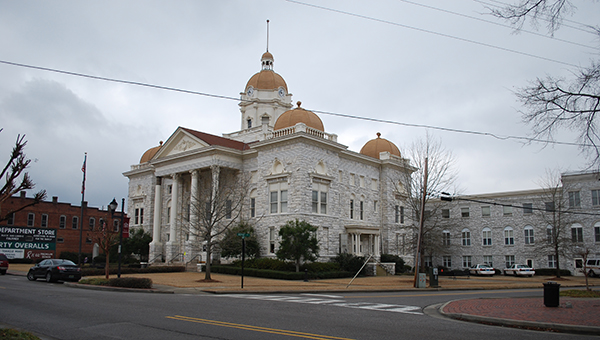 Fuhrmeister declined to comment on the issue on Thursday, Feb. 12.

“Due to the conflicting orders from the U.S. District Judge Granade and Alabama Chief Justice Roy Moore, this office will not issue any marriage licenses for the immediate future,” read a statement on the window of the courthouse on Monday, Feb. 9. “We apologize to any citizens that are inconvenienced and we hope that we will be able to serve you in the near future.”

During a Feb. 9 interview, Fuhrmeister discussed his disappointment in the way things have been handled dealing with the same-sex marriage licenses.

“My real disappointment is that I’ve spent my entire life working in legal systems and in the judiciary system, and I think right now we’re failing the citizens of Alabama and Shelby County,” said Fuhrmeister. “We’ve long been opposed to activist judges and Judge Granade in Mobile, knowing that the Supreme Court was going to rule in June, has issued a ruling in a case where she really didn’t need to go. Lets wait for the Supreme Court, and we would’ve had clarity and there would be no issues. But instead she chose to issue a ruling that has created a lot of confusion in the state of Alabama.”