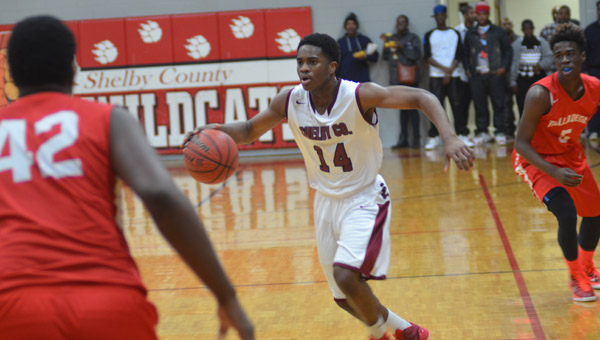 The Wildcats were coming off of an equally tough defeat in the Area 8 championship game to Talladega, where a late push saw Shelby County lose by a final of 62-57. Talladega was the third-ranked team in class 5A as of the latest ASWA rankings, while Shelby County was ranked sixth.

The Wildcats finished the season with a 25-8 record and will lose seniors Nick Youngblood and Justus Martin. Brandon Green, the Wildcats leading scorer, will return as a junior and Quinterrious Montgomery will return for his senior year to lead the Wildcats.