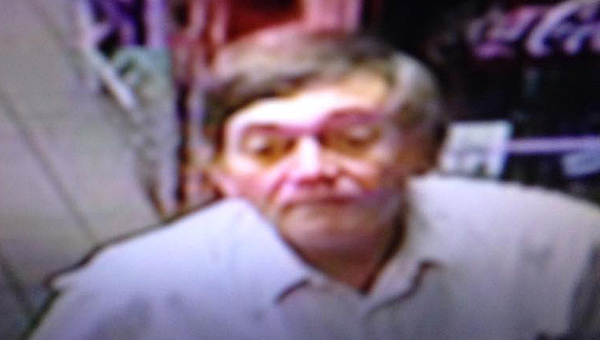 The Alabaster Police Department is looking for help in identifying this man, who may have been involved in a theft at an Alabaster gas station. (Contributed)

ALABASTER – The Alabaster Police Department is seeking the public’s help in locating a suspect in his mid-50s who may have been involved in a theft at a gas station on U.S. 31.

On Feb. 12, the department used its Facebook page to ask for help in identifying the man, who is “wanted for questioning related to a theft that occurred at the I-65 Shell.”

The Interstate 65 Shell station is at 1091 First St. S. next to the Whataburger restaurant.

Still shots from the gas station’s surveillance cameras depict a middle-aged man wearing a white, button-up shirt. The man was a passenger in what appears to be a green, late-model Toyota pickup truck with a camper shell over the bed.

Alabaster police are asking anyone with information on the case to call the department at 663-7401. 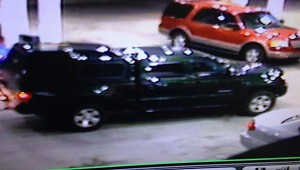 The suspect was a passenger in this green truck. (Contributed)

Emri Hannon of Montevallo has her pass denied by Munford’s Kedra Curtis during the Lady Bulldogs 49-53 loss at Alabama... read more