Church of Highlands has plans for permanent Alabaster campus 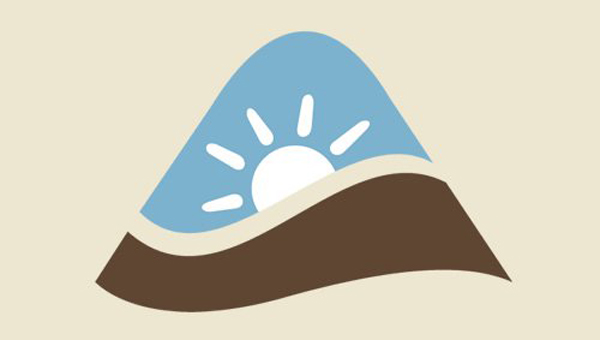 The Church of the Highlands is planning to establish a permanent location in Alabaster. (File)

ALABASTER – If things go according to plan, the Church of the Highlands’ Alabaster campus won’t be housed in Thompson High School forever, according to the campus’ pastor.

The church recently announced its new Alabaster campus, which will begin holding services in the Thompson High School auditorium on March 8. The Alabaster campus will join the church’s 10 campus spread across Alabama, and will hold services on Sundays at 9:30 a.m. and 11:30 a.m.

The Alabaster Board of Education approved an agreement during its Feb. 9 meeting to allow the church to meet each Sunday at THS.

“We will hold our first service on March the eighth, and we will probably do a more public push around Easter,” said Church of the Highlands Riverchase campus Pastor Blake Lindsey, who is helping to establish the Alabaster campus.

Lindsey said the church has already seen “A ton of excitement” for the Alabaster campus, as a significant number of the Riverchase campus’ congregation is from Alabaster and points south.

“On a weekly basis, we probably see between 4,500 and 5,000 (people) at the Riverchase campus,” Lindsey said, predicting more than 40 percent of the Riverchase congregation is from Alabaster south. “It has been so well-received by the Alabaster community. There is a ton of excitement.”

THS likely will not be the permanent home of the church’s Alabaster campus, Lindsey said.

“In any place we put a temporary location, we have a team of people looking down the road at a permanent site,” Lindsey said. “The timeline on that is really dependent on what is available and what we are able to find. But the goal is to eventually move to a permanent location.”

The Alabaster campus will operate similar to other Church of the Highlands satellite campuses. It will feature live music during services, but the sermon will be delivered on a video screen by Senior Pastor Chris Hodges from the church’s main campus on Grants Mill road.

The University of Montevallo had 11 athletes with top-25 individual performances at the Samford Invitational on Feb. 13-14. (Contributed) FROM... read more