State Park Road cause of 353 crashes over last 10 years 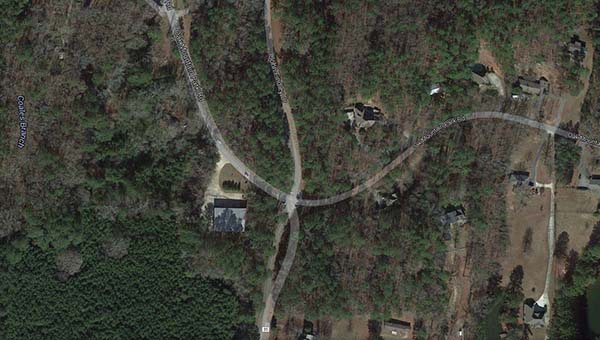 353 total crashes have been recorded on State Park Road between AL 119 and John Findley Drive betweent 2004 and 2013. (Contributed)

At the Feb. 23 Shelby County Commission meeting, an intersection crash record summary between the years of 2004 and 2013 was presented and 353 total crashes were recorded on State Park Road. Three resulted in fatalities, 37 involved injuries and eight were the result of drivers under the influence.

“Three hundred fifty three accidents is the equivalent to almost three a month on Oak Mountain State Park Road,” said Shelby County Manager Alex Dudchock. “As were doing projects and have other things of that nature, we look at that data.”

The Shelby County Commission and other officials are examining the feasibility for a lodging facility with conference meeting space and a full-service restaurant within Oak Mountain State Park.

The feasibility study recommends the hotel to include 175 rooms and a total meeting space of 15,000-20,000 square feet.