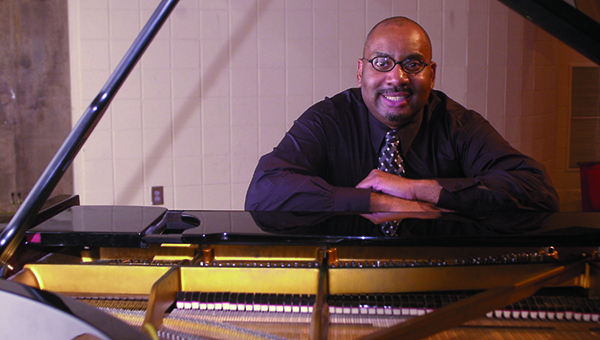 UM professor of music emeritus Anthony Pattin will return to UM to hold a benefit concert on Thursday, March 19, at 7:30 p.m. in LeBaron Recital Hall. (Contributed)

Pattin taught piano at UM for 24 years, retiring in 2011. During his years at Montevallo, he played a number of concerts at Carnegie Hall in New York as well as at venues worldwide.

Each year, a benefit concert is held in support of the Dr. Anthony Pattin Steinway Endowment Fund. The proceeds provide needed repair, restoration and maintenance of UM’s Steinway pianos throughout the music department.

UM was designated an All-Steinway school in 2007 when it received 22 pianos designed by Steinway through a gift from a generous benefactor.

General admission for the concert is $20 ($10 for students).

To purchase advance tickets or to make a donation, contact Dianne Kyzer at 665-6215 or by email at Kyzerdc@montevallo.edu.

For additional information, contact Alan Goldspiel at 665-6670 or by email at Goldspiel@montevallo.edu.