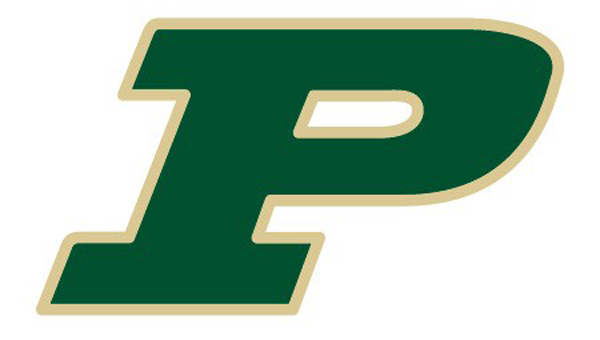 TRUSSVILLE–A pitcher’s duel broke out as the Helena Huskies and Pelham Panthers faced-off in a Friday afternoon game at Hewitt Trussville High School where the Panthers mustered just enough offense to defeat the Huskies 2-0.

Davis could not get any run support as Pelham scored runs in the 4th and 6th inning while scattering seven hits in the game.

Pelham’s Boomer Murchison singled in the 4th inning to score Tyler Wilburn to give Pelham a 1-0 lead.

Pelham’s Hunter Stovall began the top of the 6th inning with a lead off double and later in the inning Reid Gardner would hit an RBI single to drive in Stovall to stretch the lead to 2-0.

Stovall and Gardner each finished the game with two hits for Pelham.