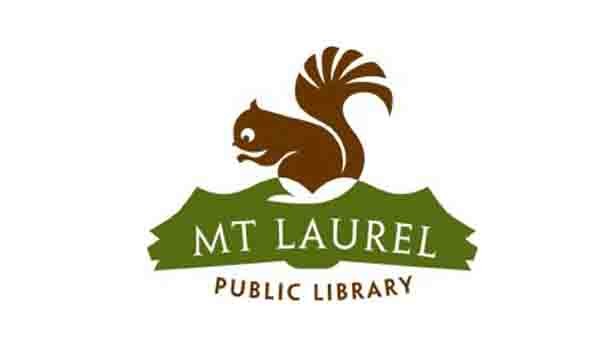 The Mt Laurel Library is hosting a three-part documentary series this March. (Contributed)

On March 12, 19 and 26, the Mt Laurel Library will present a lunchtime screening in the library’s community room. Attendants are encouraged to bring their own lunch, but lemonade, coffee and desserts will be provided.

“We were trying to think of something for March that people might enjoy,” librarian Chrissie Humphrey said of the library’s first-ever documentary screening. “We thought we’d give it a try.”

The March series will focus on the nearly 1,000-year-old Windsor Castle. Windsor Castle is the oldest and largest inhabited castle in the world, and is the official home of the Queen of England. This month’s Real to Reel series will give viewers a look “behind the scenes” at Windsor Castle, Humphrey said.

The three-part series is free to attend, and all are invited. More information about the event can be found on the Mt Laurel Library website, Mtlaurellibrary.org.