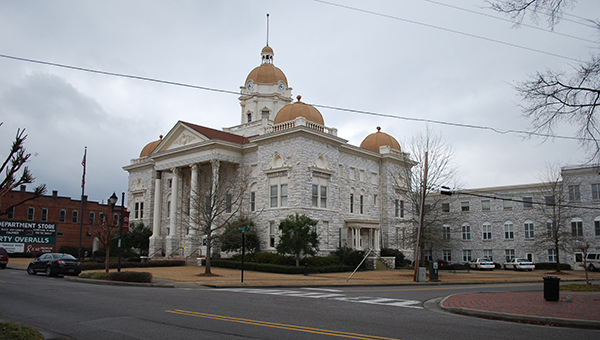 Shelby County’s population growth ranked among the top in the state from 2013-2014. (File)

Shelby County added nearly 2,500 new residents from July 2013 to July 2014, according to population estimates released on March 25, making it one of the fastest-growing counties in Alabama.

In terms of numerical growth, Shelby County ranked fourth out of 67 counties in growth from July 1, 2013, to July 1, 2014, according to census data.

While the county’s population growth has slowed over the past few years compared to the 1990s and 2000s, the steadily rising population has presented challenges for the county’s leaders. Chief among these is upgrading the county’s roads to handle the increased traffic, said Shelby County Manager Alex Dudchock.

“Maintaining and improving our transportation infrastructure continues to be very challenging, even though our County Commission and management team work diligently to leverage federal funds whenever possible,” Dudchock wrote in a March 26 email. “Over the last two years, the county has used 5.5 million of local funds to secure 22,469,912 of federal funds to invest into roads and bridges.”