Some people enter the ministry and pastor their first church immediately after graduating from college, but for others, the call to lead a congregation comes later in life. 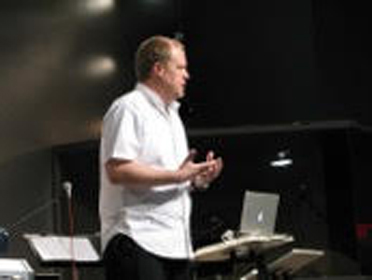 Bubba Justice has served as pastor of Inverness Vineyard Church since it started in 1994. (Contributed)

“My grandfather and grandmother started the Jimmie Hale Mission,” Justice said. “I grew up around ministry. I also grew up at Woodlawn Baptist, but because of the Jimmie Hale Mission, I was exposed to every type of Christian church that was out there.
“So, when I became a pastor, I wanted to pastor an interdenominational church, as opposed to one particular type of Christian church.”

After high school, Justice attended Southeastern Bible College in Birmingham and Birmingham School of the Bible. He decided he was not yet ready to pastor because he was “way too young” and “wouldn’t have enough life experiences to do that.”

“I have a degree in accounting from UAB, and I actually worked as a CPA with Ernst and Young, then worked in private accounting for a couple of different health care companies in Birmingham,” Justice said. “Parallel to that, I did everything on a volunteer basis. I have functioned in every type of ministry position you can.”

Justice said he has been a youth pastor, children’s pastor, small group coordinator, assistant pastor and even a nursery coordinator prior to Inverness Vineyard Church starting in 1994.

For the first five years with his new church, Justice described himself as “bi-vocational” as he gradually transitioned from private accounting to being a pastor, while also attending Birmingham Theological Seminary.

He and his wife, Melany, were also raising two young children.

Harris is in her 16th year under appointment. 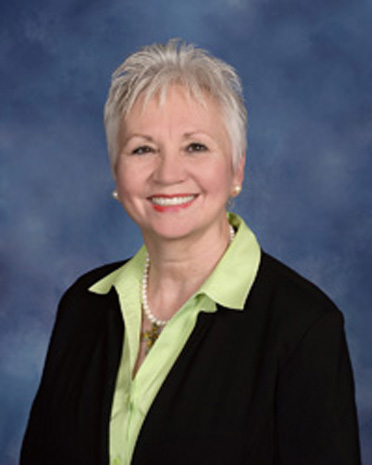 She has served as pastor at First United Methodist Church of Alabaster since June 2014, in her fifth appointment.

“It’s a wonderful church,” Harris said. “The church has a very big heart.”

The ministry is a second career for Harris, who earned a bachelor’s degree in business administration from Murray State University in Kentucky and a Master of Divinity from Vanderbilt University.

“I was in my 40s when I heard the call to go into the ministry,” Harris said, noting she was on a three-day spiritual retreat when it happened. “It was not something I ever thought about or dreamed about, but God certainly thought about it. Like most of our significant journeys in life, it was a work in progress.”

Harris started as pastor of a small church, and then served as an associate pastor of two more churches before becoming a senior pastor.

“I’ve just been very fortunate,” Harris said. “My sons and especially my husband have been my main supporters. I feel very blessed to be here.”