Want to serve on the Pelham School Board? 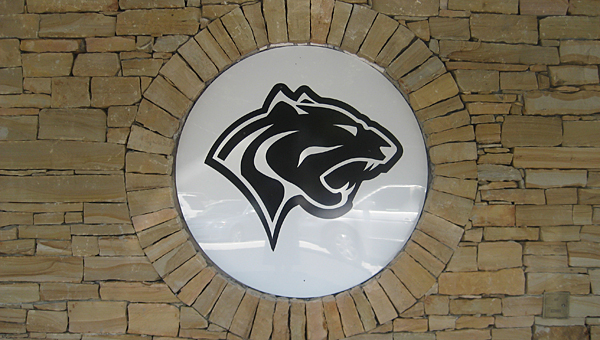 The Pelham City Council currently is accepting applications for Place 2 on the city’s Board of Education. (File)

PELHAM – Those interested in having a voice in Pelham’s education future have until April 8 to apply for a seat on the city’s Board of Education.

The Pelham City Council currently is accepting applications for Place 2 on the School Board, and will accept them through April 8. The position is volunteer, and the person selected for the position will serve for the next five years.

Place 2 currently is occupied by Angie Hester, who said she is planning to reapply for the School Board seat. Hester, whose current term expires in June 2015, was one of the original Board of Education members appointed by the City Council to staggered terms.

“I do plan on reapplying,” Hester said during an April 1 phone interview. “I’ve learned so much, and I’ve enjoyed every minute of it. I feel like I’ve still got a lot to give.”

Applicants must reside in Pelham and hold a high school diploma or equivalent. Candidates can not be employed by the Pelham Board of Education, serve on the governing board of a private elementary or secondary education institution, be on the national or state sex offender registry or have previously been convicted of a felony.

Those interested in applying for the spot should mail a résumé and cover letter to Marsha Yates at: Pelham City Hall, Attention Marsha Yates, City Clerk, P.O. Box 1419, Pelham, Ala., 35124. Applications and cover letters can also be emailed to myates@pelhamonline.com.