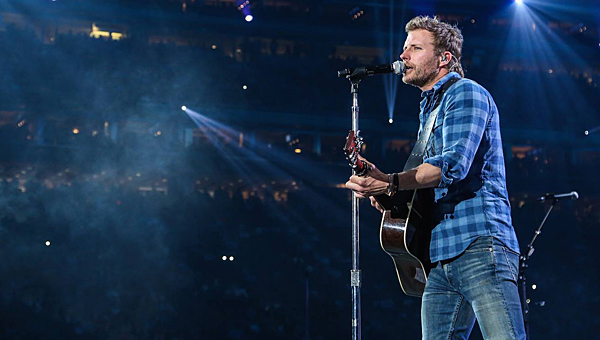 PELHAM – A gamut of giant music artists are slated to play at Pelham’s Oak Mountain Amphitheatre over the next few months as the venue is working to fill out its 2015 schedule.

Hard rock groups Slipknot and Hatebreed will kick off the 2015 concert season on Saturday, May 2 at 7 p.m. The band will take the stage to offer “their distinctive growling vocals, pumping intricate guitar rhythms and experimental NU metal sound,” according to their listing on the Oak Mountain Amphitheatre’s fan site.

On June 3, Train, The Fray and Matt Nathanson will rock the venue beginning at 7 p.m.

Train has sold more than 10 million albums worldwide, and recently released its seventh studio album: Bulletproof Picasso. The Fray’s 2005 album “How to Save a Life” went double-platinum.

Hair metal fans will have a chance to see several icons of the genre on Saturday, June 27 when Def Leppard, Styx and Tesla take the stage beginning at 7 p.m.

Country music fans will be in for a treat on Saturday, July 18 as Dierks Bentley, Kip Moore, Maddie and Tae and Canaan Smith will rock the venue as part of their “Sounds of Summer” tour.

The country music flavor will continue on Friday, July 31 at 7 p.m. when Toby Keith and the Eli Young band take the stage.

Lady Antebellum, Hunter Hayes and Sam Hunt will round out the venue’s country offerings on Thursday, Sept. 3 at 7 p.m. as part of their Wheels Up tour.

Van Halen and guitarist Kenny Wayne Shepherd will visit the Amphitheatre when they take the stage beginning at 7 p.m. on Thursday, Sept. 17.

Indie rock band alt-J will round out the Amphitheatre’s 2015 schedule on Thursday, Oct. 8 when they take the stage at 7 p.m.