Several April proclamations made for city of Helena 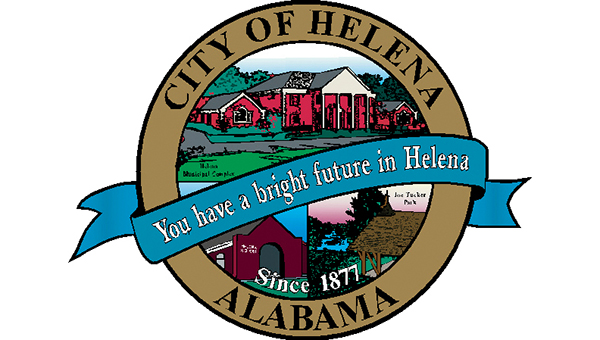 Four proclamations were passed by Helena City Council members for the month of April. (File)

HELENA–April is a busy month for the city of Helena, and one of the tell-tale signs are the numerous proclamations the Helena City Council approved at their meeting on Monday, April 6.

Four proclamations were on the April 6 agenda and all four unanimously passed by the City Council.

“This primarily involves our senior citizen’s and our groups that help volunteer for us in different areas of the city and we’d just like to join the national resolutions there to acknowledge volunteers and all that they do for our city,” said Helena Mayor Mark Hall referring to the National Service Recognition Day.

The Bubbles of Love Day is recognizing a day that certain parents still need involvement with their children despite situations. This doesn’t include cases of abuse or where the court has intervened.

Helena History Month will officially be recognized during the month of April and a big part of this is due to the inaugural Helena Founder’s Day happening on April 18.

“April 18 we will be celebrating 150 years of Helena history,” said Helena Councilman Hal Woodman. “What a wonderful way for us to celebrate Helena history by having this month being Helena History Month.”

Lastly, the fourth proclamation was passed as Autism Awareness Month and the city of Helena has already shown its support by painting a few fire hydrants around the town blue to raise awareness.

Councilwoman Leigh Hulsey was the driving force behind the proclamation and brought up the idea of painting the hydrants blue as the cause has a special meaning to her.

“Autism spectrum disorders are becoming an epidemic here in the United States and my family is personally affected by this as we have a child who has Asperger syndrome,” said Hulsey. “I just wanted to have you know or be aware of the increase and that it is on the rise drastically.”

Columbiana Kiwanis Club’s first Spring Carnival will be held April 9 and 10 at 5 p.m., and April 11 at... read more