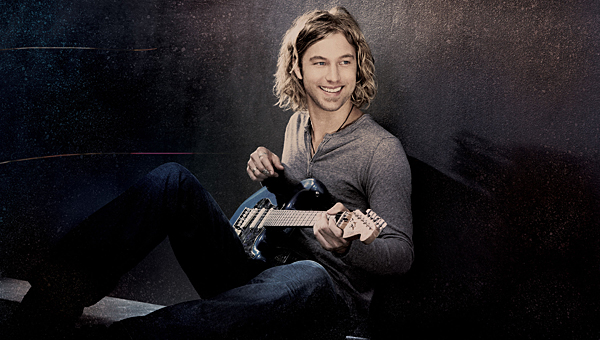 PELHAM – An American Idol finalist will headline Pelham’s annual celebration event in July, and will be joined by a slew of local and regional music talent, the city announced on April 16.

Country music artist Casey James, who finished third on season nine of American Idol, will headline the event, and will take the stage at about 5 p.m. on Saturday, July 18.

James, along with all of the music acts during the event, will perform on an outdoor stage at the Pelham Civic Complex, and all attendees are encouraged to bring a lawn chair to enjoy the day of tunes.

After finishing the American Idol competition in 2010, James released his self-titled debut album, which drew high praise from publications such as USA Today and Entertainment Weekly. He is best-known for his top-15 single “Crying on a Suitcase.”

While the bands perform on the outdoor stage, the inside of the Civic Complex will feature an arts and crafts shopping area, a demonstration stage, chef demonstrations, a magic show and a performance by Grebel Dance.

For more information on the free event, visit Pelhamonline.com or call event organizer Paula Holly at 620-6403.

State: OMSP not in danger of closing

Oak Mountain State Park is not in danger of closing due to a state funding shortfall, according to the Alabama... read more