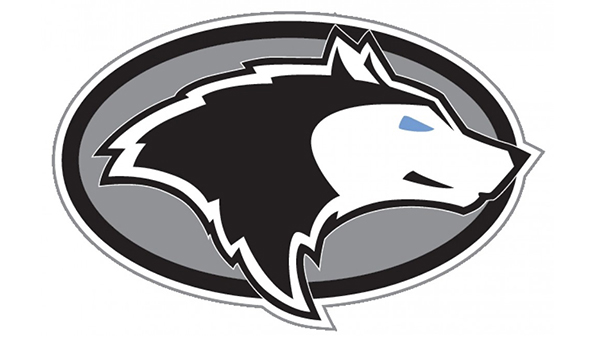 The Helena Huskies baseball team defeated the Sylacauga Aggies 5-4 on Monday, April 20, to advance to the second round of the AHSAA 5A State Tournament. (File)

SYLACAUGA–The Helena High School baseball team held off a late push by the Sylacauga Aggies on April 20 in a decisive game three in the first round of the AHSAA Boys 5A Baseball State Tournament, but ultimately prevailed and made history while doing so.

As a first year program, the Huskies needed a win against the Aggies to give them their first ever playoff win in school history, and they came through winning on the road 5-4.

Helena and Sylacauga split the first two games of the series and game three became a winner-take-all showdown.

The Huskies jumped out to a 1-0 lead in the first inning when Riley Davis grounded out to second but scored Robbie Lively in the process.

The Huskies did the majority of their damage in the fourth inning when their offense came alive after stringing together multiple hits and scoring in a variety of ways to push their lead to 5-0.

The Aggies would not go down without a fight however, as Sylacauga’s Jackson Walker blasted a three-run homerun and Phillip Tice tacked on an RBI single in the sixth inning, but the Aggies still trailed 5-4 heading to the final inning.

Despite giving up four runs in the sixth inning, Helena starting pitcher Davis tossed a complete seven-inning game, striking out four and giving up seven hits in the win.

Davis gave up a leadoff single in the seventh inning but was able to get out of the jam and preserve the victory for the Huskies.

Helena’s Colton Hood led the way for the Huskies at the plate, finishing the game 2-3 while collecting two hits and one RBI.

Helena now advances to the second round of the 5A state playoffs where they will take on Jemison on Friday, April 24, at 5 and 7:30 p.m. A game three will be played on Saturday at 3 p.m. if necessary.

Helena is now 20-16 on the year and Jemison has a record of 25-8 heading into Friday’s matchup.