HARPERSVILLE—Police arrested three Harpersville residents and one Westover man on charges of operating a clandestine meth lab in the 500 block of Farmingdale Road in Harpersville on April 18. 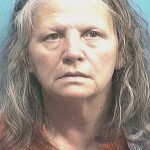 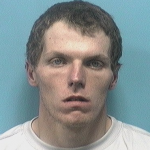 The Harpersville Police Department responded to the Farmingdale Road residence on a noxious odor call and discovered evidence of the meth lab “in the course of the investigation,” an April 20 news release from the Shelby County Sheriff’s Office read. 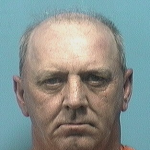 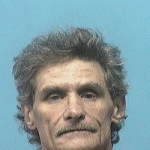 The SCDETF was called in upon identification of the meth lab, Turner explained.

Police allegedly discovered “precursor substances” of meth, including two “pots with amonia nitrate, lithium strips (and) starter fluid” inside the Farmingdale Road residence, arrest warrants read. According to court documents, the “clandestine laboratory operation” was “within 500 feet of a residence, place of business, church or school.”

The SCDETF dismantled and removed the meth lab from the residence, the news release confirmed.

“These are repeat offenders,” Turner said of the four suspects, noting each has a history of prior offenses. “We’re just trying to keep them off the street.”

Unlawful manufacture of a controlled substance is a Class A felony, punishable by up to life in prison upon conviction.