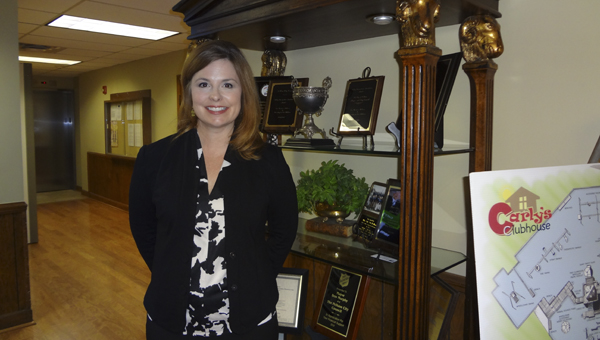 PELHAM – The Pelham Board of Education filled a new communications position for Pelham City Schools during a meeting April 27.

The board approved Superintendent Dr. Scott Coefield’s recommendation to hire Nicole Knight as the first communications manager for the city’s school system since its formation in 2014.

“We felt like it was a good service for our school system to explore this position,” Coefield said. “It’s about customer satisfaction. We are dealing with the parents of our students. They’re our customers.”

Knight will oversee internal and external communications for PCS, dispersing information among schools employees, parents, media outlets and the rest of the Pelham community.

“I think she’ll be a great addition to our staff,” Coefield said of Knight.

She plans to start her new position in mid-May.

“I’m invested in this community – it’s where I live, it’s where my children go to school, it’s a place I love, and now, to work in Pelham City Schools as the communications manager is my dream job and a privilege I take very seriously,” Knight wrote in an April 27 email. “I’m thrilled that Dr. Coefield and (the) Board of Education created a position that will provide a dedicated focus on communications for our school system.”

Knight previously served as marketing manager at Brookwood Medical Center, where she worked in marketing and communications for 16 years.

“We pledge our best to you and know you’ll do the same,” Rhoades said.