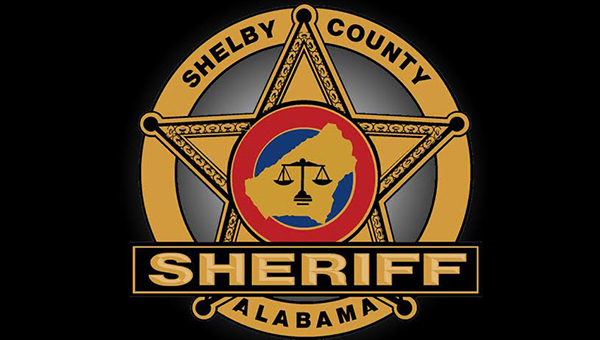 A homicide suspect is currently being held in custody after a 61-year-old Helena man was found dead of apparent gunshot wounds on Monday, April 27. (File)

A 61-year-old Helena man, identified as Gene Ward Jr., was found dead in his home on Monday, April 27, from apparent gunshot wounds, and a possible suspect is now in custody.

On April 27 at approximately 8 p.m., the Shelby County Sheriff’s Office was notified of a possible homicide at a residence in the 2500 block of Shelby County 93, in Helena.

Sheriff’s deputies and investigators responded to the scene and discovered an adult male deceased within the home from apparent gunshot wounds. A relative found the victim after going to check on him.

Investigators and evidence technicians developed a suspect within a short period of time and arrest warrants were anticipated April 28.

The suspect is currently being held in custody on unrelated charges pending arrest. This is believed to be a result of domestic violence and there is no reason to think any other suspects are at large, according to the Sheriff’s Office.

“It is always difficult to lose a loved one and my sincere wish for Mr. Ward’s family is that they somehow find peace as they go through this most difficult time,” Shelby County Sheriff John Samaniego wrote in a statement.