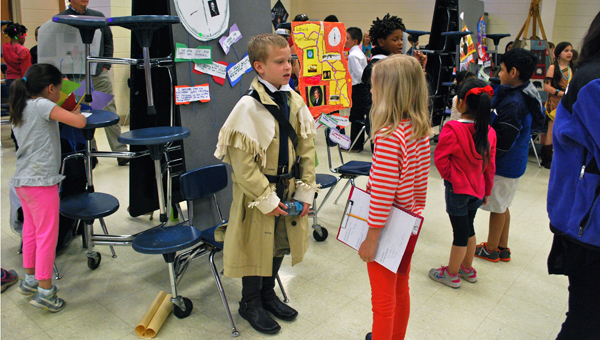 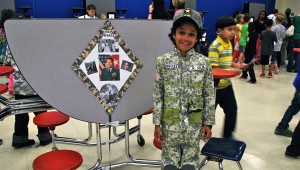 The wax museum presentation is the culmination of weeks of research and preparation.

“We’ve been working on this for three to four weeks, and they’re doing a great job with it,” IES third grade teacher Michelle Price said. “This is our final third grade project, our big showdown. They can showcase everything, their research and their writing.”

“She proves girls can do anything boys can do,” Graham said.

Through the project, students not only learned facts about their historical figures, they also connected with them.

“I really liked him because he had good information and he had really hard things to do,” Beard said of his historical figure. “One day his knowledge could help us.”