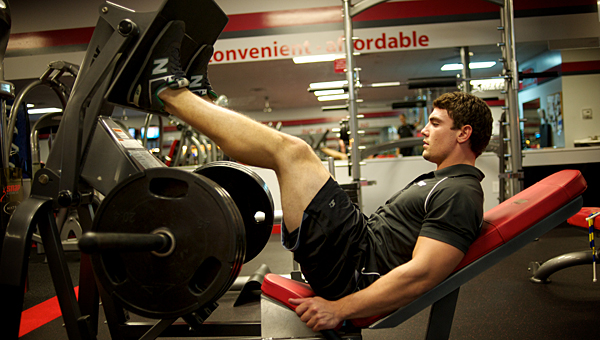 Shelby County is the healthiest county in Alabama, but still has an obesity rate higher than most other states’ healthiest counties, according to a list compiled by a national economic analysis website.

The 247wallst.com website released a list of the healthiest counties in each state on May 5, detailing several factors such as percent of residents without health insurance, percent of food insecurity, obesity rate and 2013 unemployment rate.

While Shelby County smashed Alabama’s averages in those categories, it was bested by many of the healthiest counties in other states, according to the list.

While it was the lowest in Alabama, Shelby County’s 31.5 percent obesity rate was among the highest of all counties included on the list.

Only DeSoto County, Miss., at 35.2 percent, and Traill County, N.D., at 35.8 percent, were higher than Shelby County on the list of healthiest counties.

However, Shelby County also boasted among the lowest unemployment rates out of all counties on the list at 4.4 percent. It matched Gallatin County, Mont., and was bested by Honolulu County, Hawaii, at 4.3 percent, Los Alamos County, N.M., at 4 percent, Cache County, Utah, and Arlington County, Va., at 3.6 percent each, Chittenden County, Vt., at 3.5 percent, Traill County, N.D., at 3.1 percent, Lincoln County, S.D., at 2.9 percent and Boone County, Neb., at 2.8 percent.

According to Shelby County’s entry on the list, about 11 percent of the county’s children lived below the poverty line, compared to Alabama’s 27 percent.

About 10.5 percent of Shelby County residents are food insecure, and about 11.3 percent do not have health insurance, according to the site.

Members of the Helena Teen Council plant flowers and shrubbery at Helena High School for their last project of the... read more