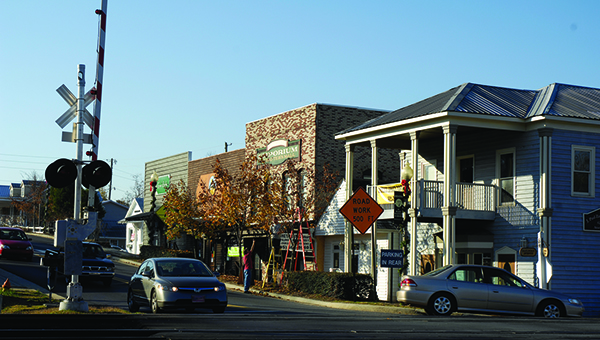 Helena was named one of three Shelby County cities to make the list of most affordable places to live in Alabama from a study by SmartAsset.com. (File)

SmartAsset.com recently released data across all 50 states identifying the most affordable housing markets in the country, and three Shelby County cities made the list.

Helena, Calera and Alabaster all made the list of 10 Alabama cities featured in the study.

The data was based on the lowest closing costs, real estate taxes, homeowner’s insurance and mortgage rates.

SmartAsset found the total cost over five years of four expenses—closing costs, taxes, insurance and mortgage payments—for the average home in every county in the nation, and for every city with a population greater than 5,000. The site then took that five-year cost as a proportion of median household income in each county and city to determine affordability according to SmartAsset’s website.

Helena finished highest on the list out of the three Shelby County cities coming in at number five while Calera finished eighth and Alabaster rounded out the list as the 10th most affordable city in Alabama.

The average annual mortgage payment for each Shelby County city were as follows: Helena’s came in at $8,749 while Calera’s was $6,819 and Alabaster’s was $8,044.

Attalla finished as the number-one most affordable place to live in Alabama.

You can view the study, interactive map and full list of cities at the following link:

By NEAL WAGNER / Managing Editor A trio of Shelby County students each won $2,500 after they were named National... read more