Pair of women charged after babies test positive for drugs

ALABASTER – A 32-year-old Pelham woman and a 34-year-old Alabaster woman are facing felony charges after allegedly giving birth to children who tested positive for controlled substances. 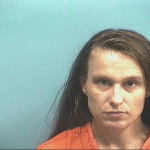 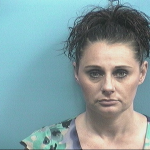 According to the suspects’ arrest warrants, both gave birth to a child at Alabaster’s Shelby Baptist Medical Center, and both children allegedly tested positive for controlled substances.

Chemical endangerment of a child is a Class C felony. If convicted, each suspect could face up to 10 years in prison.

The Helena High School boys and girls tennis teams both qualified for the state tournament in Mobile. (Contributed) By GRAHAM... read more