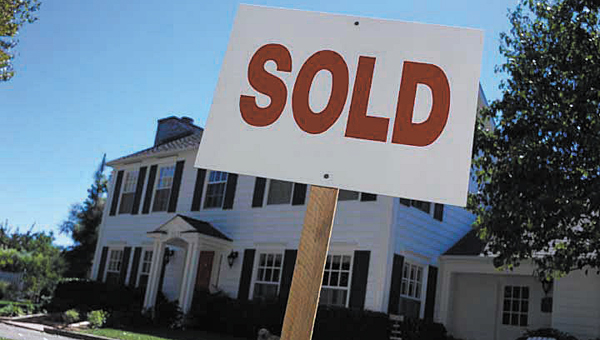 Pelham, Hoover and Alabaster have some of the lowest homeowners insurance rates in Alabama, according to a consumer advocacy website. (File)

A national consumer advocacy website has included a trio of Shelby County cities on its list of cheapest cities to obtain homeowners insurance.

The Valuepenguin.com website released its list of least and most expensive Alabama cities for homeowners insurance on May 19, and included Pelham, Hoover and Alabaster on its list of cheapest rates.

“The cheapest cities in Alabama all sit inland and far away from the Gulf of Mexico. Because these towns won’t be bearing the brunt of any large oceanic storms their rates are typically cheaper,” read the list. “Additionally, the top three cities have property crime rates that are significantly lower than the national average, which helps generally to drive rates down further.”

“Pelham was recently rated as one of the ‘Best Places to Raise Kids in Alabama’ by Bloomberg Businessweek,” read Pelham’s entry on the list. “It’s easy to see why, as the community has plenty of activities for the whole family to get involved in from the Civic Complex and Ice Arena to the Ballantrae Golf Club.

“The mean home price in Pelham is $203,000 with the average annual homeowners insurance rate being $1,925, or 1 percent of the home’s purchase price,” the entry read.

Hoover came in just outside the top five at No. 6, and recorded a $1,988 average homeowners insurance rate.

Alabaster came in at No. 15, with a $2,152 average homeowners rate, which was still lower than the state average.

While forming the list, the website obtained insurance rates from the Progressive, Liberty Mutual, State Farm and Nationwide insurance companies and used sample houses valued at $200,000 and about 2,000 square feet. All policies had a $1,000 deductible.

OMES second graders presented a Talking Zoo in their classrooms on May 15. (Contributed) By MOLLY DAVIDSON / Staff Writer... read more