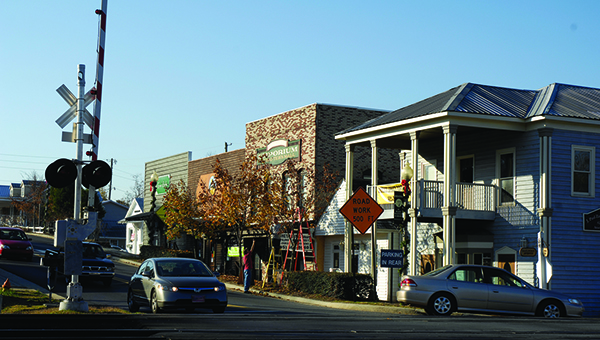 Helena was named one of three Shelby County cities to make the list of best suburbs to live in the Birmingham metro area from a study by Local.niche.com. (File)

Three cities within Shelby County were once again recognized on a top list calculated by the national ranking website Local.niche.com for its new 2015 rankings.

According to Niche, the rankings were compiled based on livability using grades for weather, safety, schools, access to activities, jobs, housing and transportation. A high ranking indicates that a suburb offers a high quality of life to its residents.

The factor that carried the most weight at 20 percent was the things to do factor followed by easiest commute at 15 percent.

The cities were graded on these factors and the list was compiled.

Pelham, Helena and Montevallo also made the lists of best suburbs to raise a family and safest suburbs in the Birmingham metro area.

To view the rankings and other top lists you can visit https://smartasset.com/mortgage/how-much-house-can-i-afford#alabama

Helena, Calera and Alabaster were recently named most affordable places to live in the state of Alabama by SmartAsset.com.

David Brooks, retired English teacher, is the Executive Director of the Knight School, which has a nation-wide enrollment of over... read more